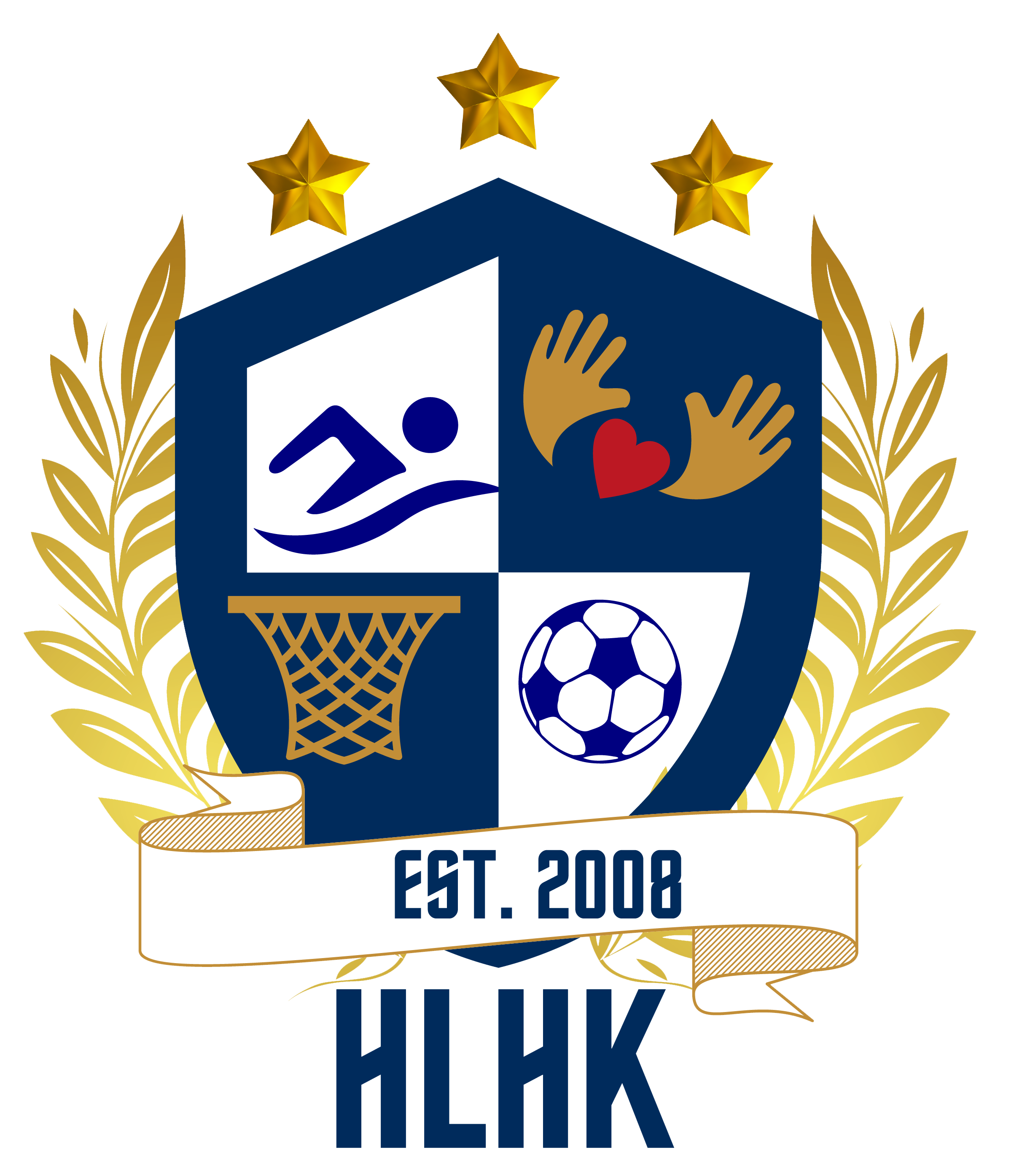 Get to know us & support. 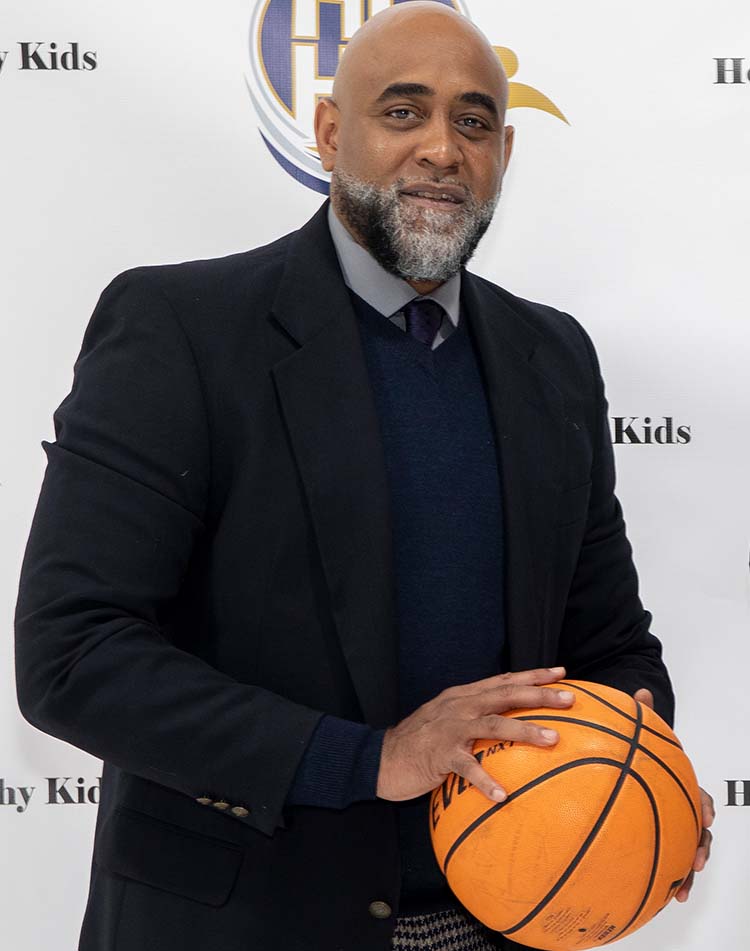 Jabari King found his love for sports at the young age of five (5). His journey began at the South DeKalb YMCA over 41 years ago. By the age of 10 Mr. RC Pruitt enlisted King to run the scoreboard and simultaneously manage the scorebook for the basketball league. King literally grew up at the South DeKalb Y where he also began playing soccer in the fall of 1980 and continued as a Basketball Player, Swimmer and Summer Camp Counselor until he graduated from South West DeKalb High School.

King left Georgia to attend Howard University where he studied  Engineering and  graduated in 1999. Prior to graduation, King became the Assistant Swim Coach at Howard University. Post graduation he went to work in Corporate America but later felt a need to get back to his true passion of working with youth. Given the rise of childhood obesity and drowning rates King knew he would make a difference by using his talents to give back to the community. 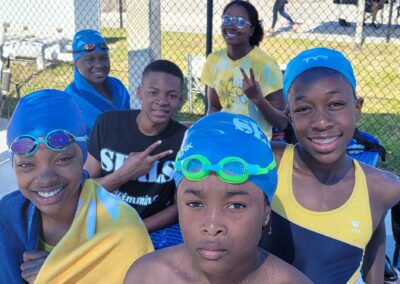 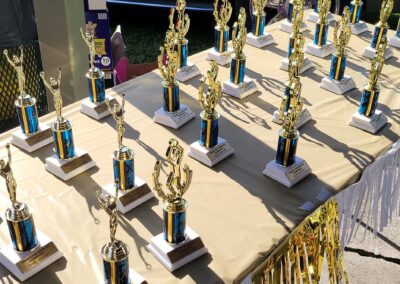 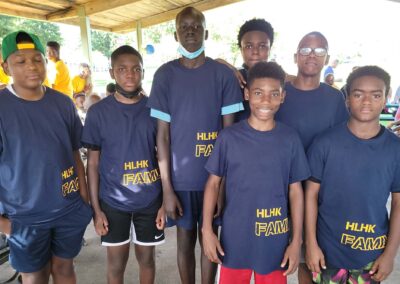 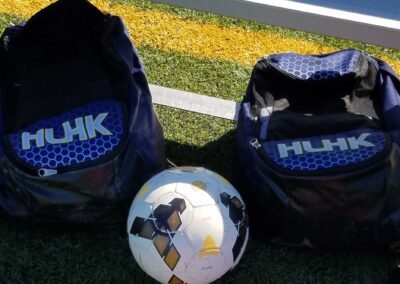 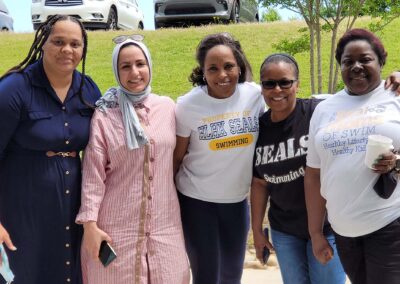 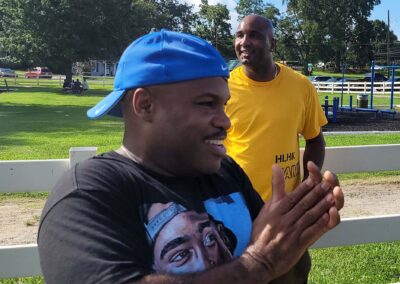